The long history of Austrian wine contains many facets: grape varieties, cultivation and enology, viticulture through the ages, and the evolution of Austrian winegrowing regions since the demarcation of the borders following the World War I. What role is played by the trade and taxation of Austrian wine? What is its ritualistic role in religion and traditional customs? This beautiful volume represents the first in-depth, scholarly look at the historical and cultural significance of wine, with its turbulent history, drinking culture, and depiction in literature. In the process, problematic phases are brought to light as well, such as the period from 1938 to 1945 and the wine scandal of 1985. Finally, the book also documents the new role of Austrian wine in the global wine cosmos. Along with a team of over forty authors, wine expert Willi Klinger and historian Karl Vocelka reveal the intoxicating secrets of this unparalleled cultural treasure. 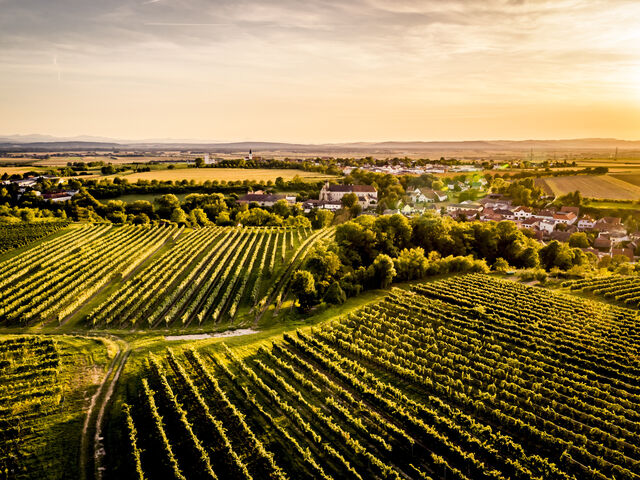 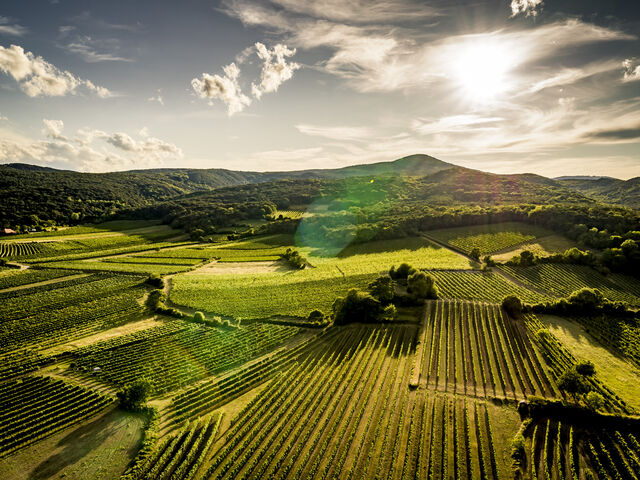 The book "Wine in Austria: The History" can be ordered in the online-shop of the Austrian Wine Institute.

Short biographies of the authors

The following articles from the book "Wine in Austria: The History" can be downloaded here: